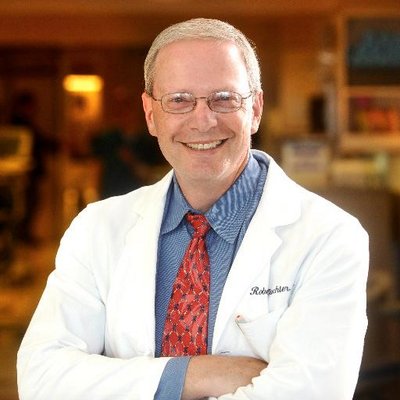 Robert M. Wachter, MD is Professor and Chair of the Department of Medicine at the University of California, San Francisco (UCSF). In 2021-22, the Department was ranked the best internal medicine department in the nation by U.S. News & World Report. Wachter is author of 300 articles and 6 books. He coined the term “hospitalist” in 1996 and is often considered the “father” of the hospitalist field, the fastest growing medical specialty in the U.S. history. He is past president of the Society of Hospital Medicine and past chair of the American Board of Internal Medicine. He has written two books on safety and quality, including Understanding Patient Safety, the world’s top selling safety primer. His 2015 book, The Digital Doctor: Hope, Hype and Harm at the Dawn of Medicine’s Computer Age, was a New York Times science bestseller. He has received several honors for his work. In 2004, he received the John M. Eisenberg Award, the nation’s top honor in patient safety. Thirteen times, Modern Healthcare magazine has ranked him as one of the 50 most influential physician-executives in the U.S.; he was #1 on the list in 2015. He is a Master of the American College of Physicians and an elected member of the National Academy of Medicine. In 2020-21, his tweets on Covid-19 were viewed over 150 million times by 170,000 followers and served as a trusted source of information on the clinical, public health, and policy issues surrounding the pandemic. He is currently serving as the interim host of the Covid-19 podcast “In the Bubble,” which is downloaded about 1 million times each month.