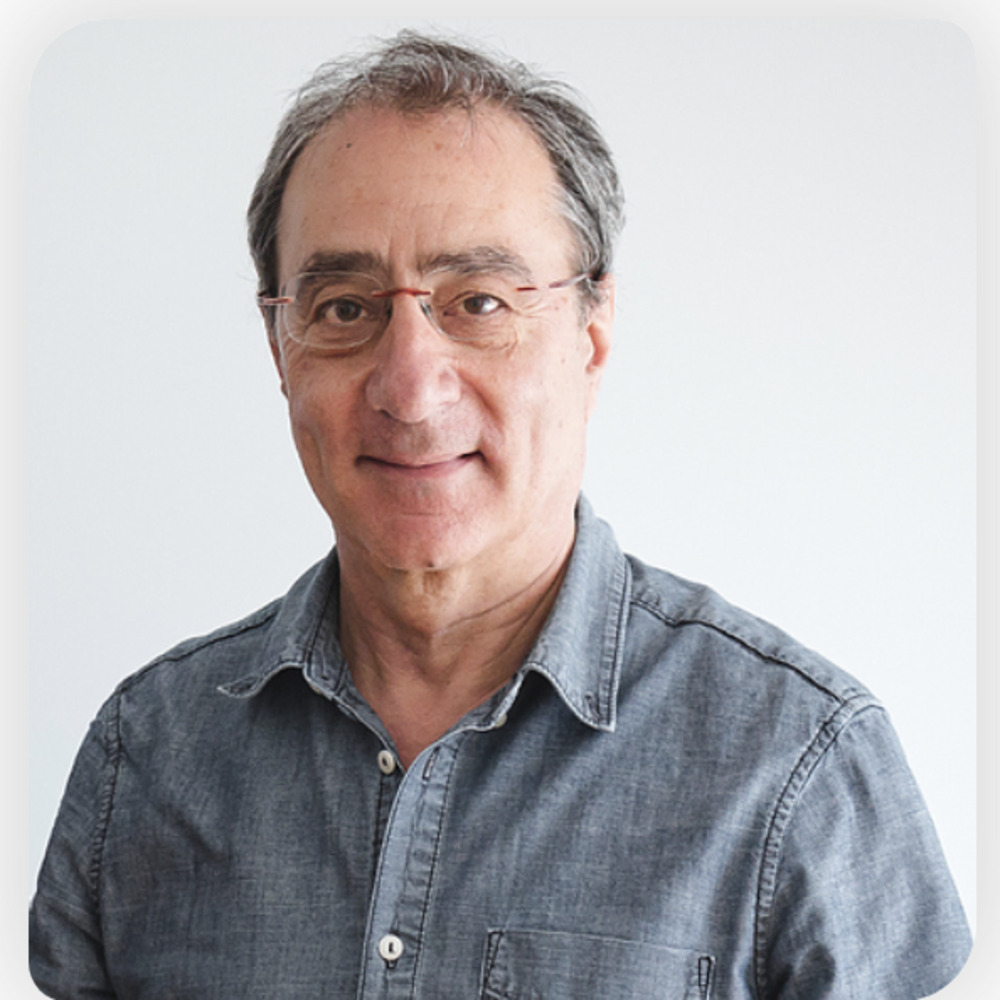 Mel Slater is a Distinguished Investigator at the University of Barcelona, and co-Director of the Event Lab (Experimental Virtual Environments for Neuroscience and Technology). He was previously Professor of Virtual Environments at University College London in the Department of Computer Science. He has been involved in research in virtual reality since the early 1990s, and has been first supervisor of 40 PhDs in graphics and virtual reality since 1989. He held a European Research Council Advanced Grant TRAVERSE 2009-2015 and has recently started a second Advanced Grant MoTIVE 2018-2022. He is Field Editor of Frontiers in Virtual Reality, and Chief Editor of the Human Behaviour in Virtual Reality section. His publications can be seen on http://publicationslist.org/melslater. He is one of the Founders of the company Virtual Bodyworks S.L.