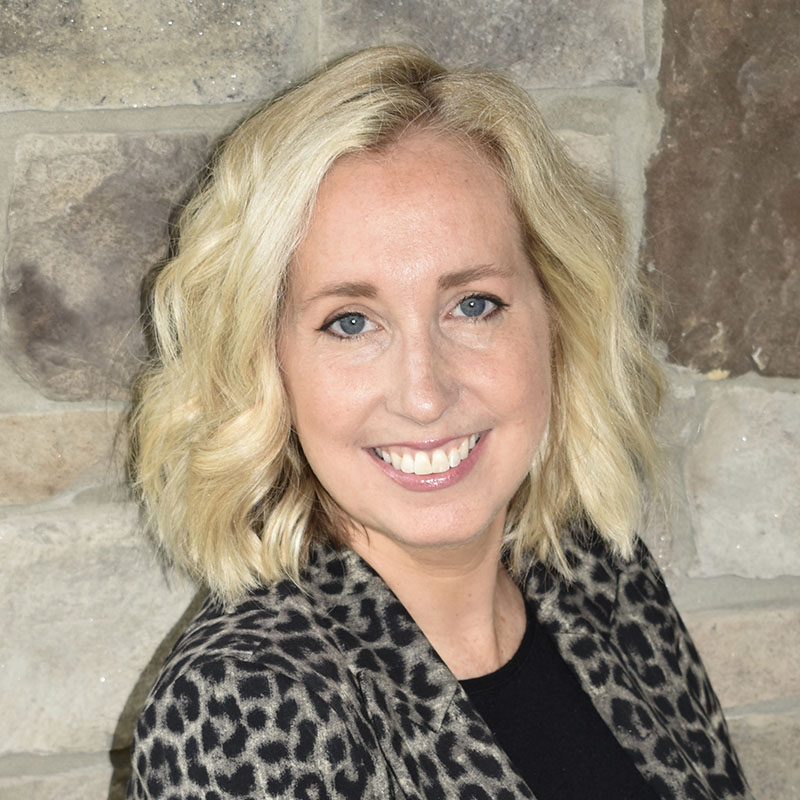 Lindsay Watson is the CEO and Co-Founder of Augment Therapy, Inc. a telehealth-enabled software that uses augmented reality experiences to engage children in physical and occupational therapy.  Her passion to drive change in the pediatric healthcare industry is due in part to her 20 years working as a physical therapist specializing in pediatrics.  As a tech founder, she was named one of Cleveland’s Notable Women of Technology, and Cleveland.com’s HomeGrown Hero in the category of Augmented Reality and Artificial Intelligence. Her company has won many awards including GCP’s “Most Promising Startup,” in 2020, participated in multiple tech accelerators nationwide, and recently was mentioned in Forbes magazine. Lindsay resides in Chagrin Falls, Ohio with her husband and 3 children.